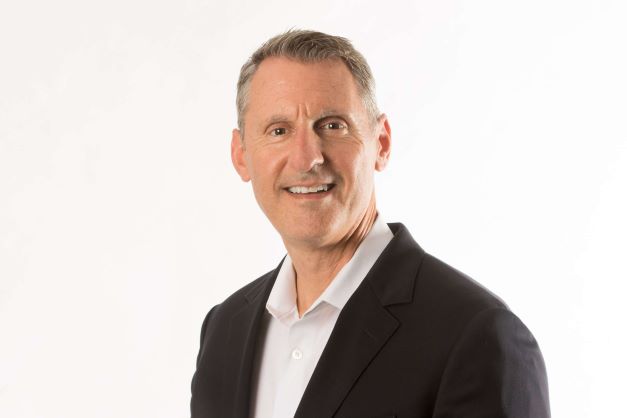 Braille Institute announced today that the Organization’s Board of Directors has named James P. Kales as Chief Executive Officer. He will assume day-to-day leadership of the organization as CEO on December 12, 2022. Kales, a leader in the non-profit sector, brings more than 25 years of experience working for organizations such as United Way and Big Brothers Big Sisters. For the past 15 years, he has served as Chief Executive Officer of Aspire, one of the Midwest’s leading non-profits serving people with intellectual disabilities. Kales will be the seventh person to lead the 103-year-old organization.

Peter A. Mindnich, who has served as Braille Institute’s President for the past 8 years will be retiring at the end of the year. “It has been an honor to serve as president of Braille Institute and I am incredibly proud of everything our team has accomplished together,” said Mindnich. “I continue to believe Braille Institute’s future is incredibly bright and I am confident Jim is the right person to build on the momentum we have created these past several years. Jim possesses the passion, strategic vision, and thought leadership to take Braille Institute into our next century of service.”

“I am honored and humbled to be joining an organization with the legacy and impact of Braille Institute,” said Kales. “I am beyond excited to be stepping into this role and look forward to working with the extraordinary team and Board of Braille Institute to expand our reach both in Southern California and the nation. The number of individuals who are blind or visually impaired will double in the U.S. to eight million by 2050, so the need to advance our mission has never been greater, and I’m confident we can rise to the challenge.”

Braille Institute is a non-profit organization that has been positively transforming the lives of those with vision loss for more than 100 years. Braille Institute helps more than 20,000 adults, youth, and children annually, through a broad range of educational, social, and recreational services. Programming is offered at seven Southern California centers and hundreds of community outreach locations, and remotely through online delivery across the United States and beyond. Braille Institute also hosts annually the Braille Challenge, the only academic competition of its kind in North America and the U.K. for blind and visually impaired students in grades 1 – 12. All programs are free of charge due to the generous support of donors, volunteers, and staff.